As I headed off on my journey, it alternated between rain and sunshine. Near Cawston in the Similkameen Valley, a beautiful rainbow appeared. (Richard McGuire photo)

The Osoyoos Market on Main 2022 outdoor season is coming to an end this Saturday, Oct. 1.

I’ll be discounting all my photo prints in a season-end sale for this date only.

The market runs from 9 a.m. to 1 p.m. at Town Square, the park next to Osoyoos Town Hall.

This page shows a few of my popular photographs that are available at the market. For a more complete listing, visit my Flickr pages at this link.

To see a virtual gallery of 10 photos, click the thumbnails below and use the arrow keys to navigate: 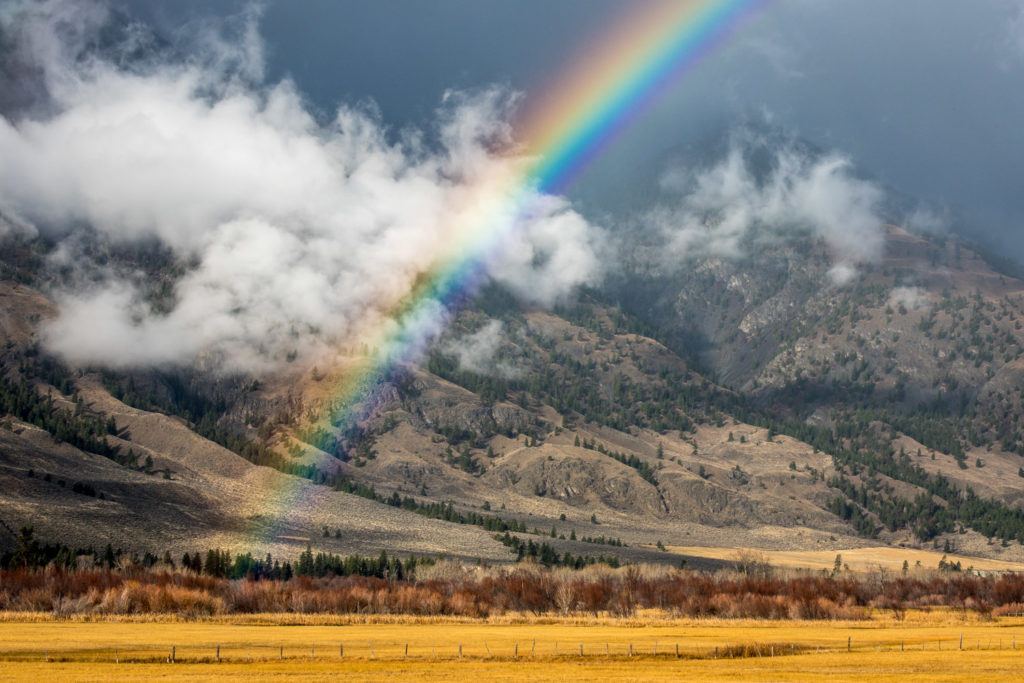 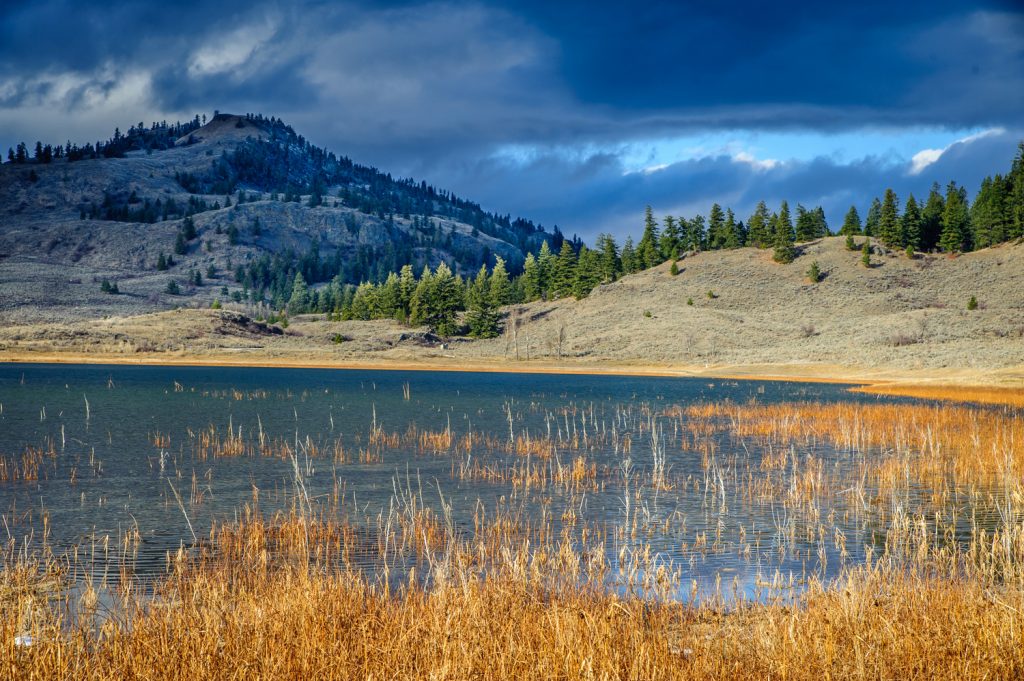 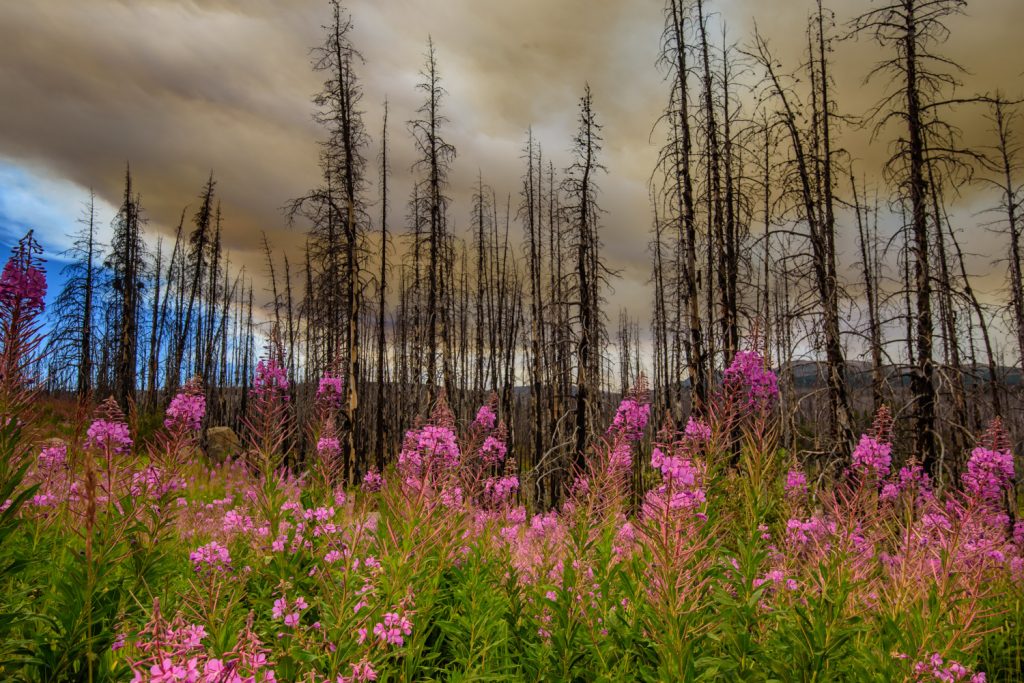 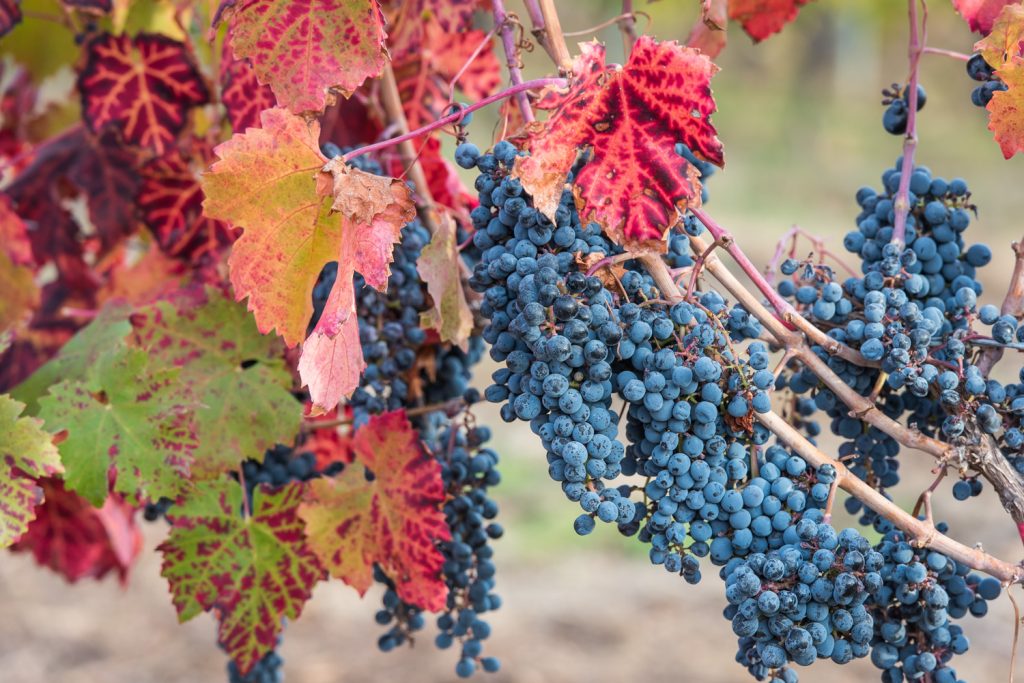 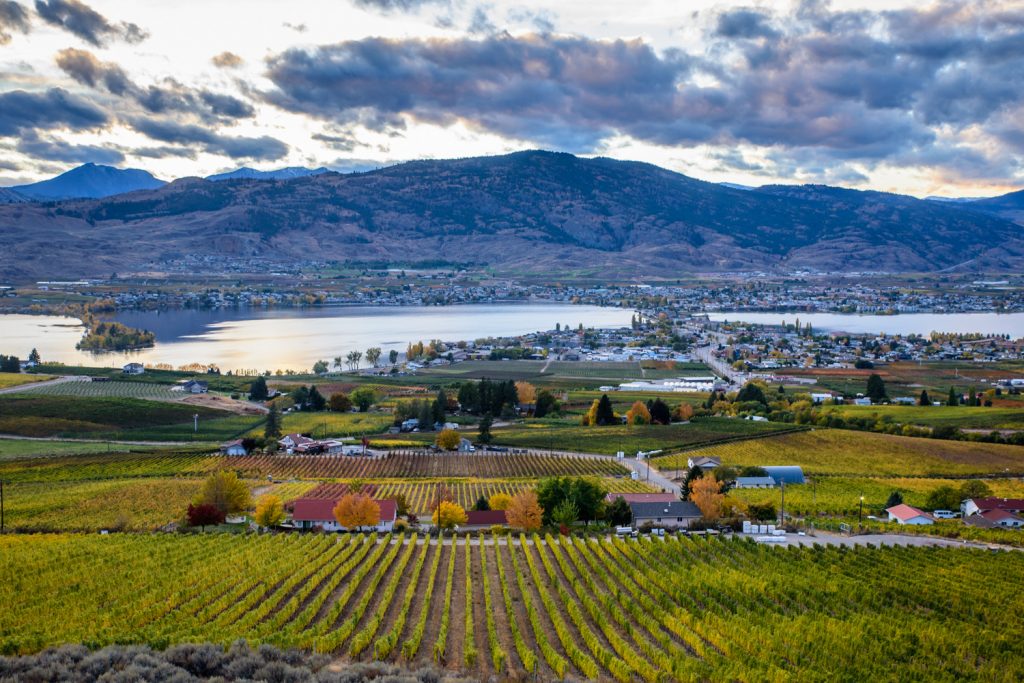 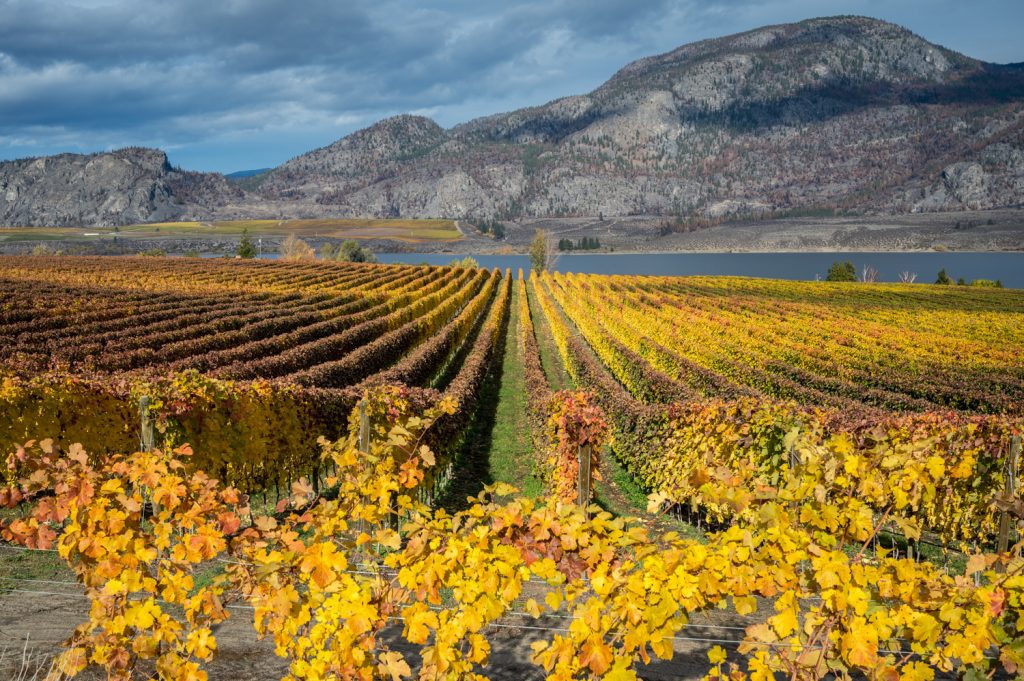 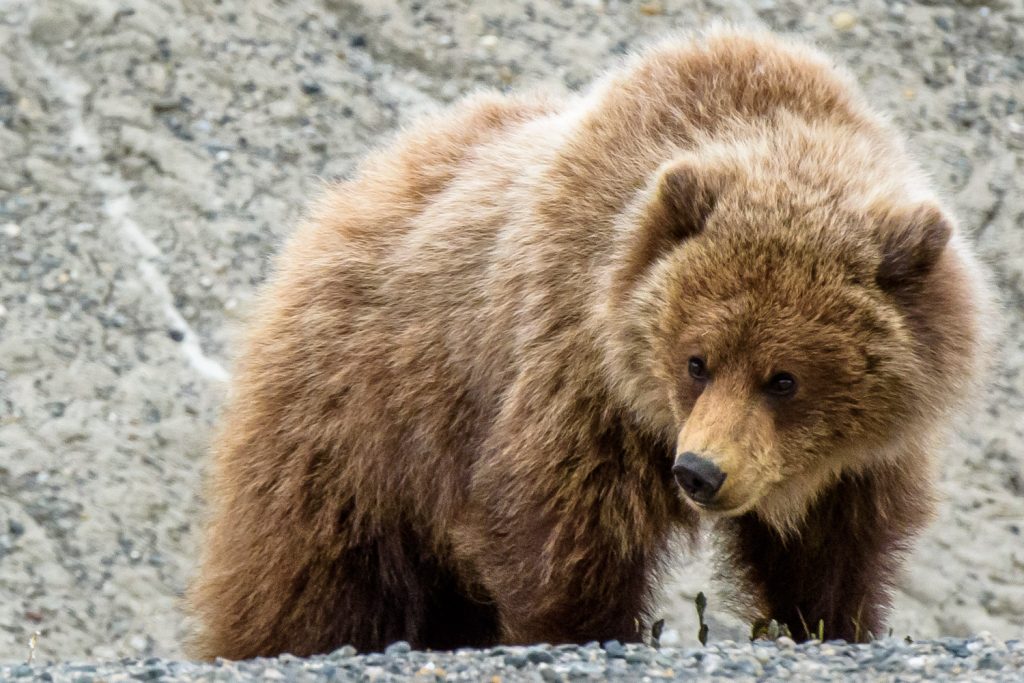 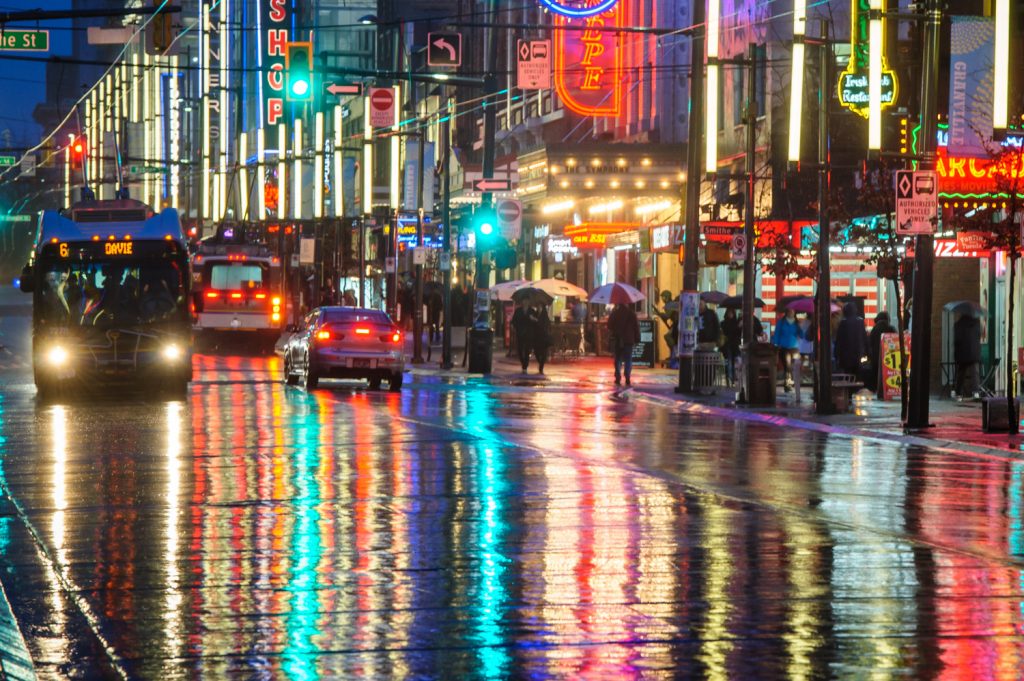 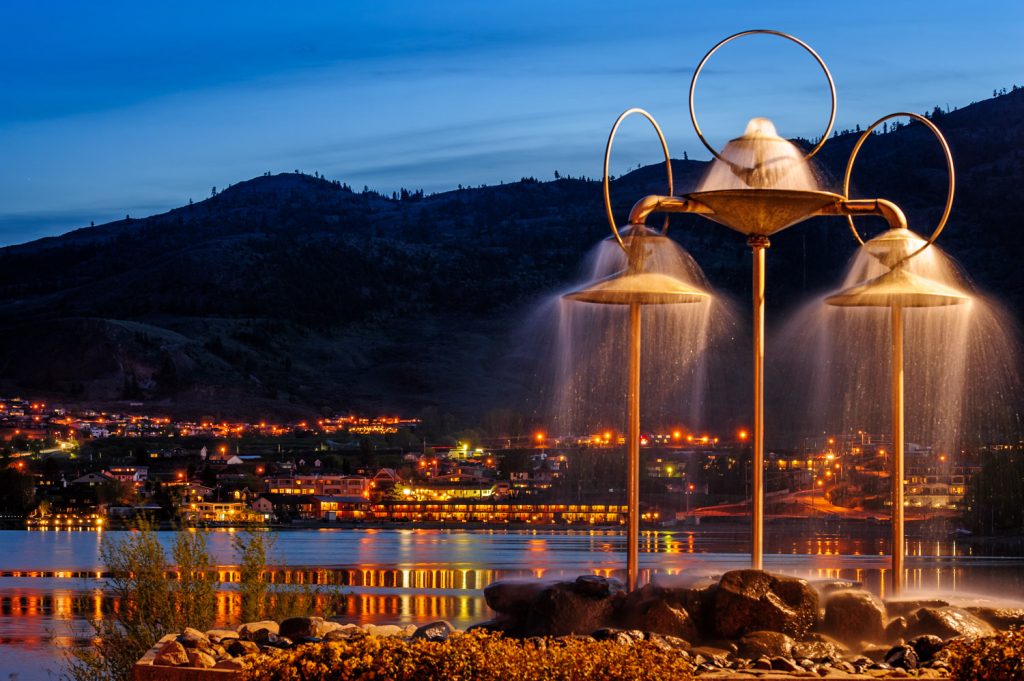 A vineyard turns to shades of yellow, orange and red in late October north of Osoyoos, B.C. Behind is the north basin of Osoyoos Lake. (308) (Richard McGuire Photo)

An autumn evening in October descends on the town of Osoyoos and Osoyoos Lake. (Richard McGuire photo) (200) 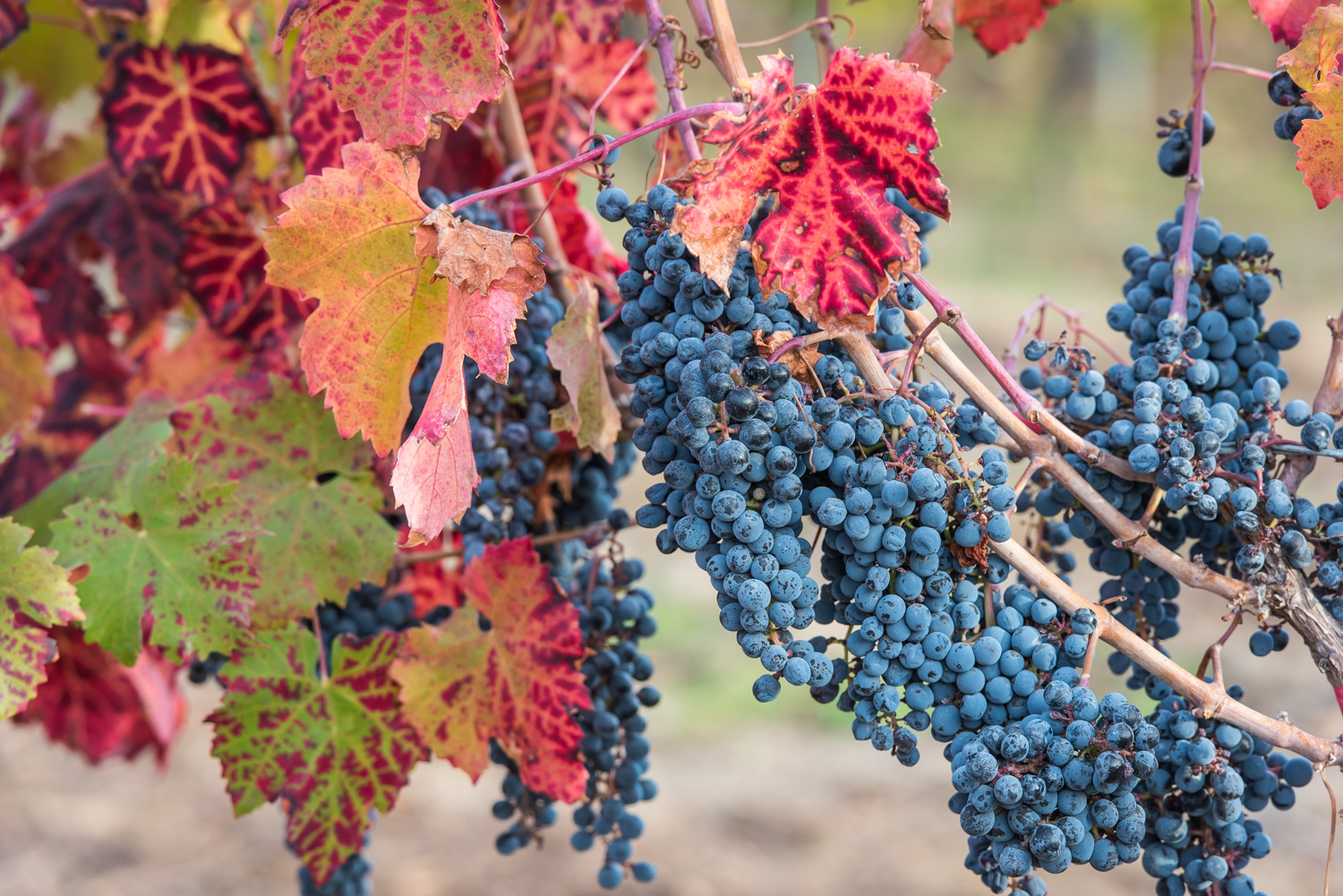 Grape leaves turn colours as some of the red varieties still remain to be picked. (Richard McGuire Photo) (141) 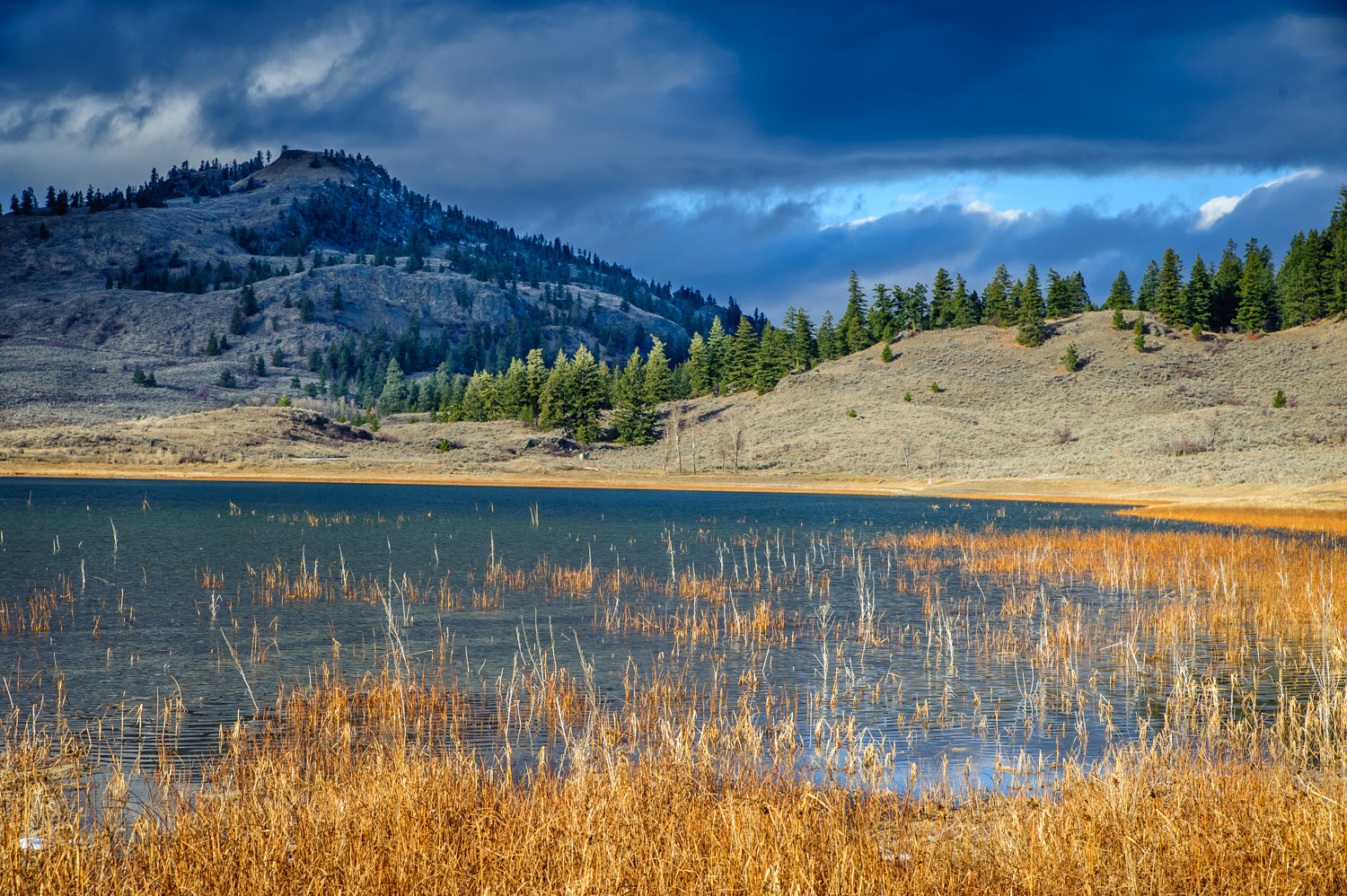 The sun tries to cast a warm glow as storm clouds move in over Kilpoola Lake, west of Osoyoos, B.C., on a November afternoon. (Richard McGuire photo) (90) 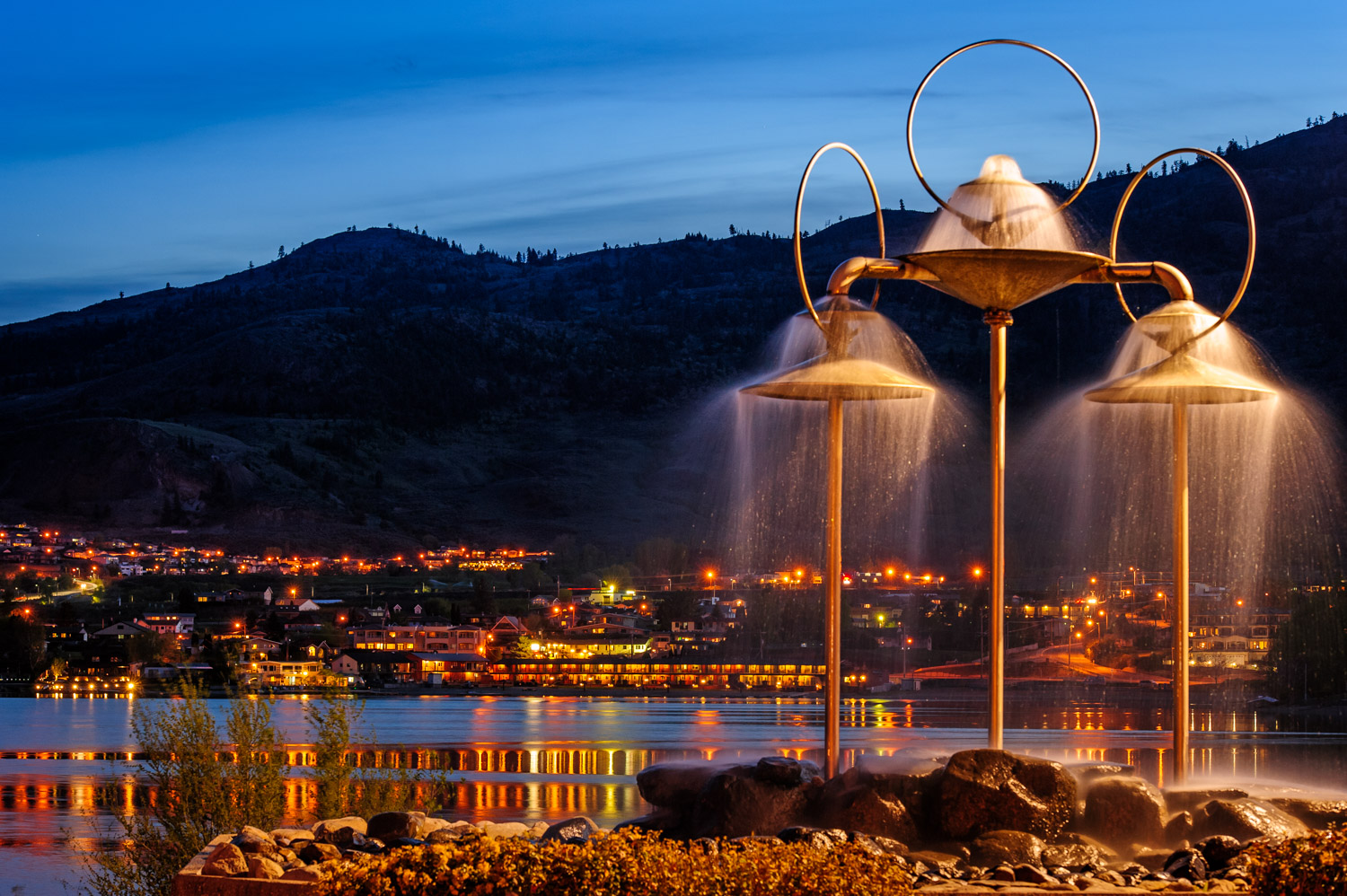 As dusk falls, lights come on through the town of Osoyoos and illuminate a fountain by the lake. (Richard McGuire Photo) 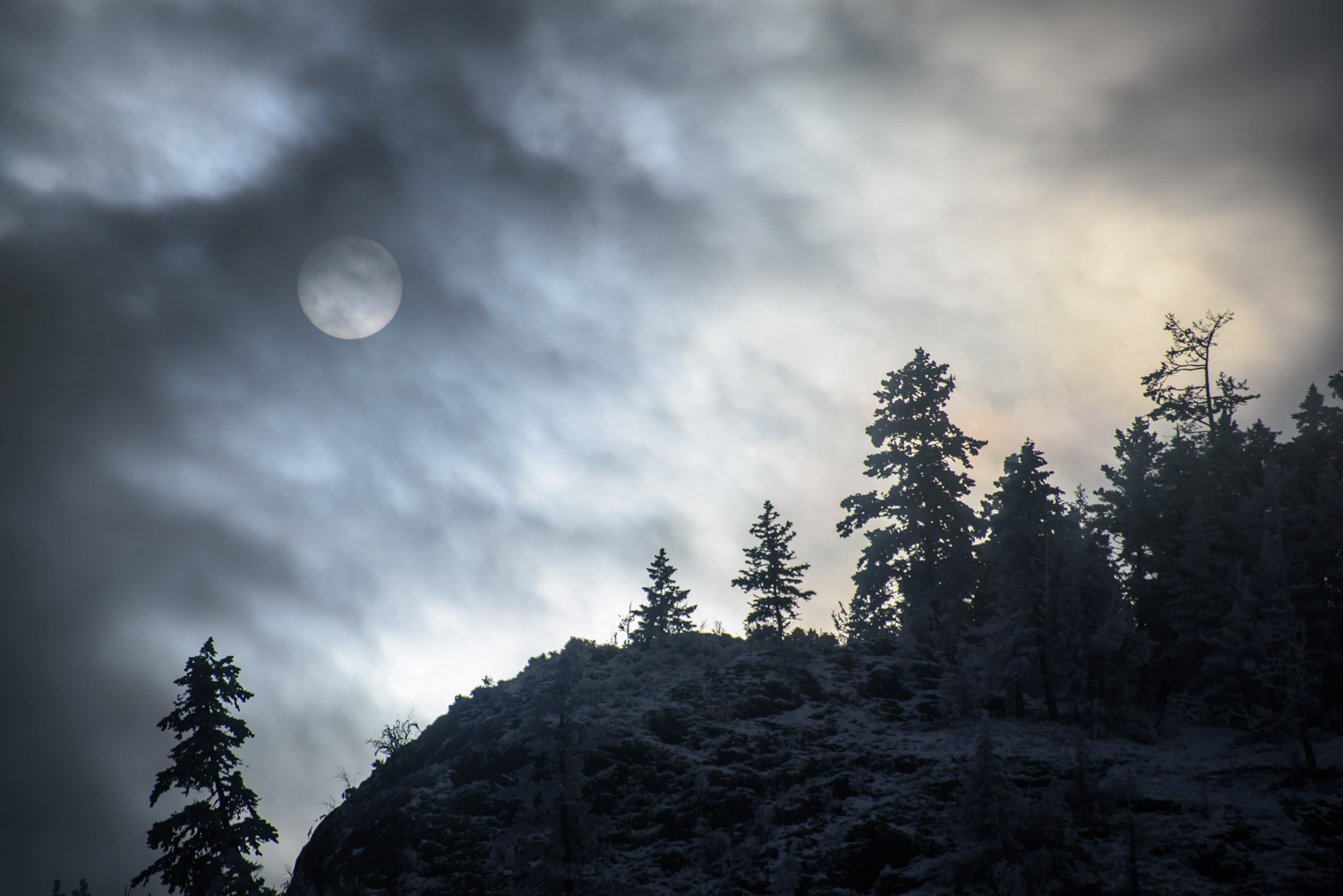 The sun emerges from behind a mountain and a wall of clouds on a frosty winter day west of Osoyoos. Filtered by clouds, it almost looks like a full moon. (Richard McGuire Photo) 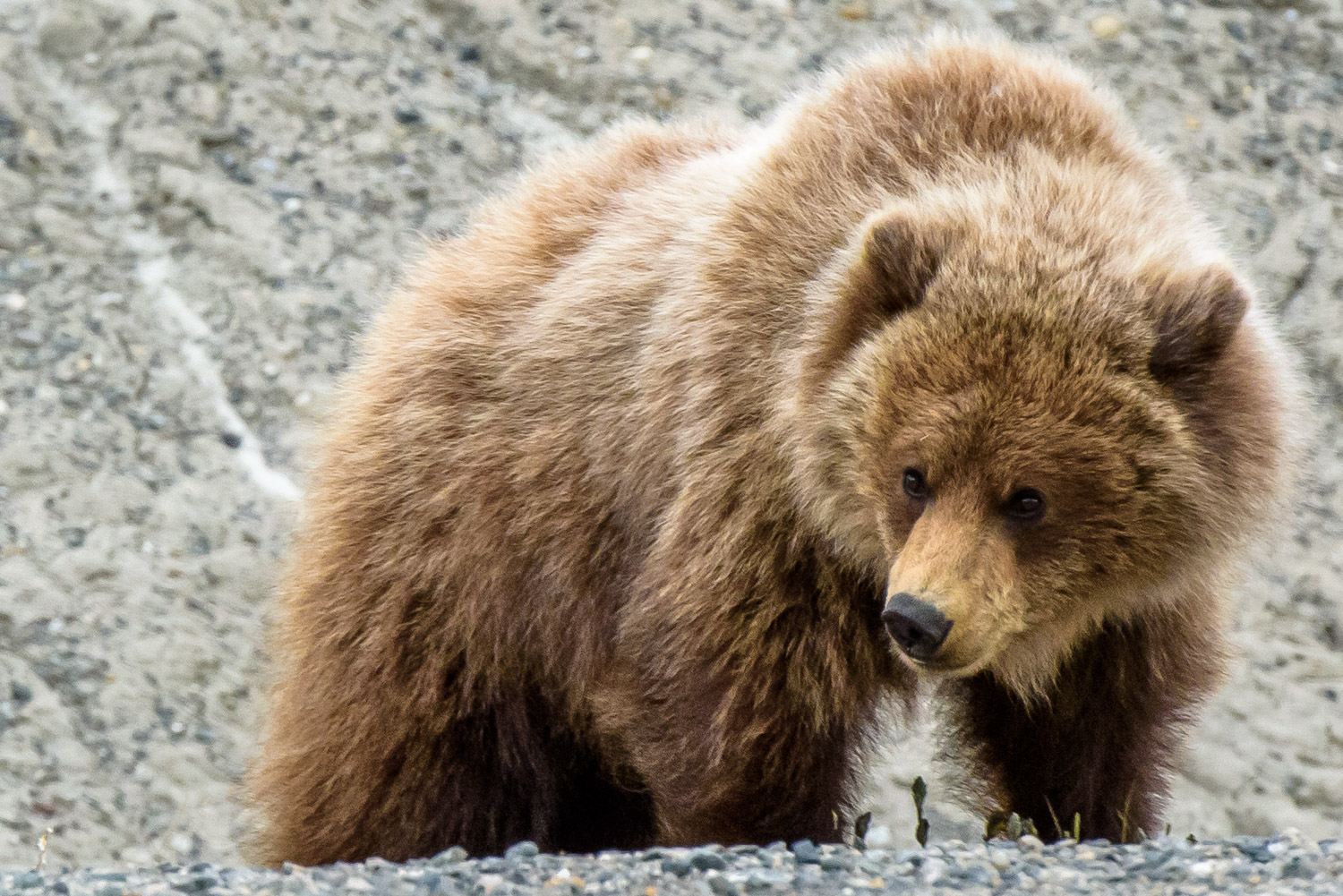 I spotted this young grizzly bear eating vegetation on the shoulder of the Alaska Highway just east of Haines Junction, Yukon. I watched discretely from my car on the opposite shoulder of the road and the bear saw me, but kept on eating. Only when some people in an RV pulled up a few feet away from it and called to it did it take off into the bush. (Richard McGuire photo) 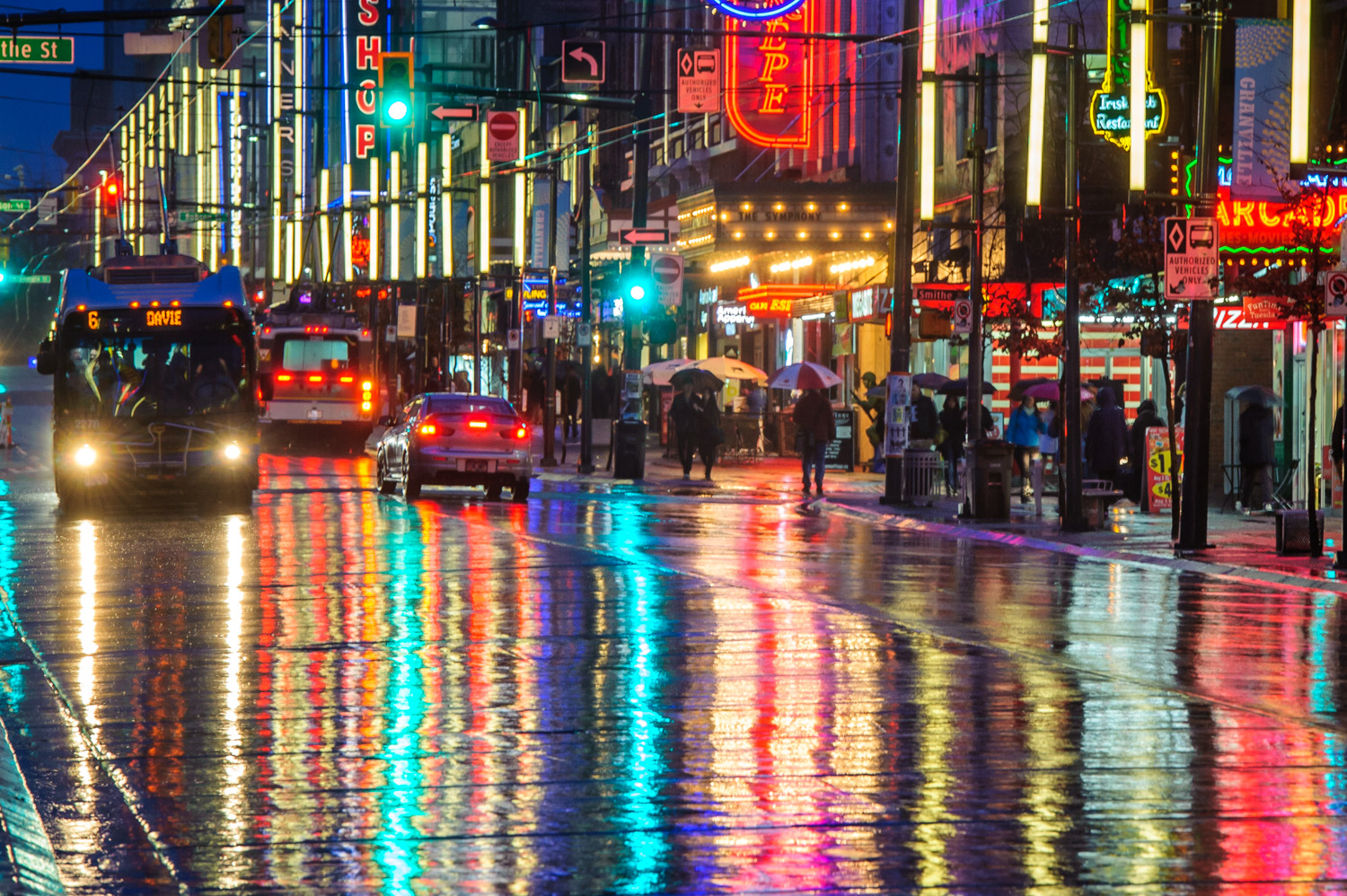 Vancouver’s Granville Street is lit up in lights. The city’s abundant rain intensifies the colours of the light as it is reflected on the pavement. (© Richard McGuire Photo) 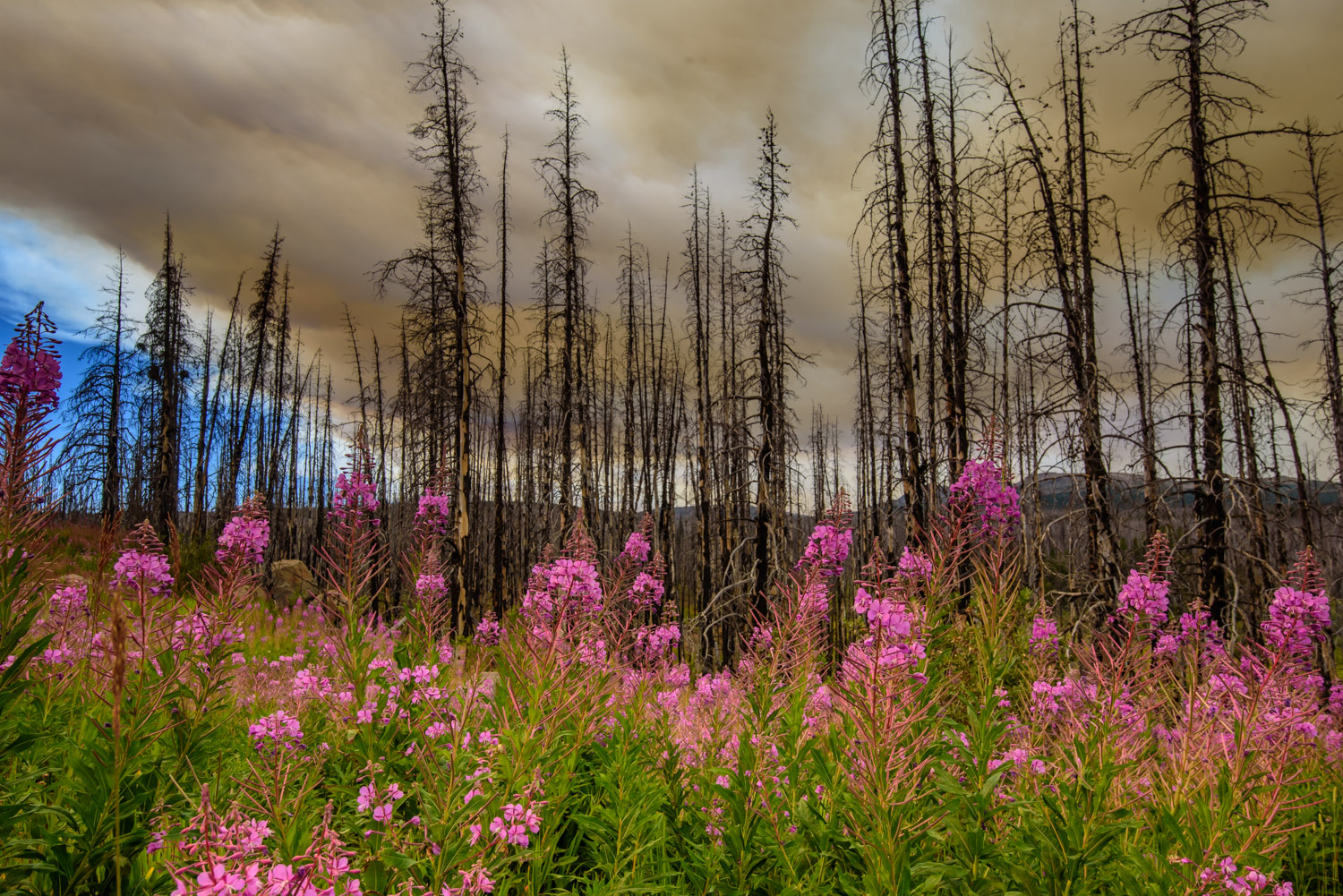 Wildfire smoke from a blaze to the north fills the sky at the eastern entrance to Tweedsmuir Provincial Park. This area has seen fires in past years, as evidenced by the burnt bark on dead trees and the abundant fireweed growing below. This pink flower is one of the first to establish after a fire. (Richard McGuire Photo)